Growing up my Dad collected movies- first VHS and then DVD, and he has hundreds of old and modern classics alike that we love digging into when home over the holidays. I’ve carried the torch for love of movies and more recently, incredible TV series with movie-like quality. Below are a few things we have been enjoying this past week. 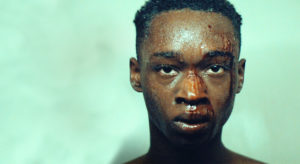 We saw Moonlight Friday night at the Angelika and it was exquisite.

Written and directed by Barry Jenkins, it tells the story of Chiron, a young black man, in 3 chapters providing glimpses of his life in childhood, adolescence, and adulthood. The film has rightfully received universal acclaim and has the 4th highest score of all time on Metacritic (and a rare 98% on rotten tomatoes)- obviously, we had to see it.

It was a haunting and subtle portrait of the lives of Black Men in this country and the societal, economic, and structural constructs that make it near impossible to live. Mahershala Ali (playing Juan, a drug dealer who takes young Chiron in) was my favorite character in the film, and the moments between he and the young boy (played by Jaden Piner) were heart wrenching and funny at once. 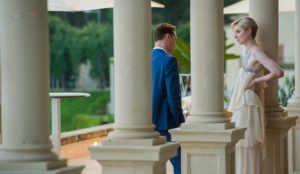 The Night Manager was another instant favorite that we tore through in one weekend. The sumptuous surroundings (Majorca, Monaco), beautiful people (Tom Hiddleston as British spy, Elizabeth Debicki as Jed the consummate golddigger), outstanding acting (Hugh Laurie as billionaire arms dealer/philanthropist Richard Roper), and intriguing plot lines sucked us in from the first moment. I am so sad that this is only a miniseries because I could watch it endlessly and never tire of it; needless to say, you should do the same. 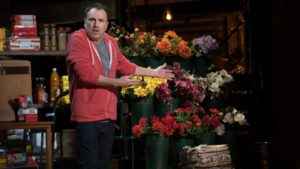 New York story, a standup set by Colin Quinn, is phenomenal and had us crying with laughter at some points. It’s a phenomenal lesson in New York history packaged in politically incorrect musings on how various immigrant populations contributed to what is currently known as the “New York personality.” Our friend Tom recommended this one and we have never disliked a recommendation of his, so I am more so bearing the torch here than paving the way, but regardless, it is the funniest thing I’ve seen in recent memory. 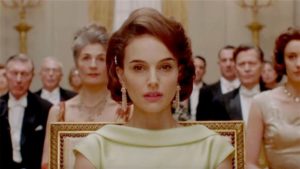 Finally, tonight we are going to the City Cinema uptown (reservable and reclinable seats? Yes please!) to see Natalie Portman as Jackie Kennedy in the days following Jack Kennedy’s assassination, and I couldn’t be more excited to see this. Years ago I read Grace and Power, the Private World of the Kennedy White House, and like most sentient humans, I have been fascinated by them every since. I am most excited for the fashion but I suppose I will report back on the acting too, if you are into that sort of thing. Which, if you’ve done me the service of reading this far, you may be! I will report back. 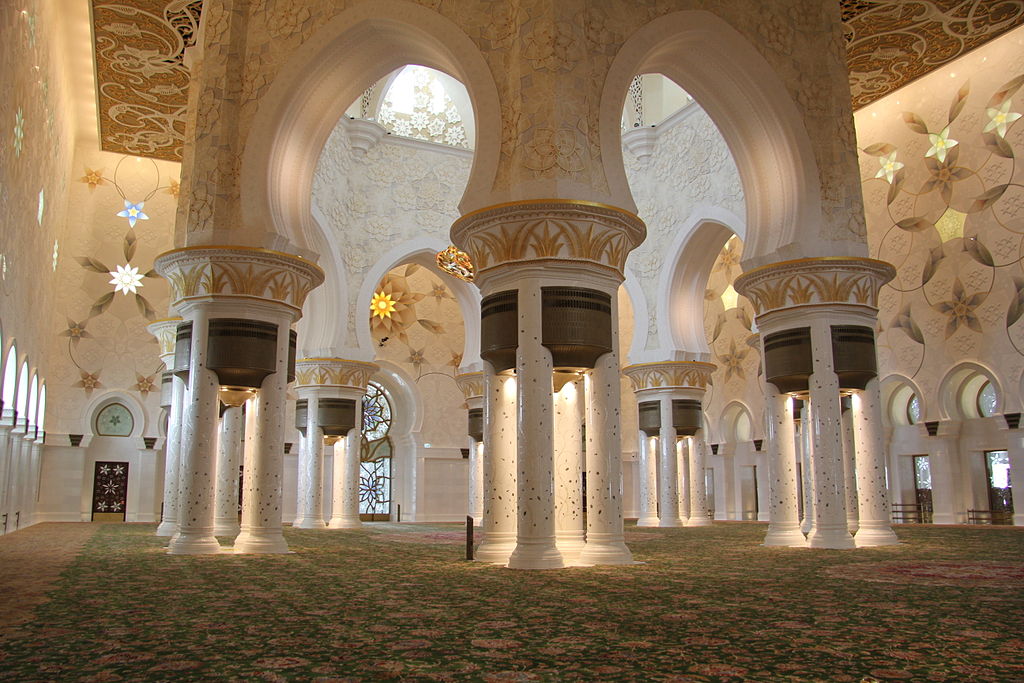 Movies of the Moment: I Tonya

Movies of the Moment- Lady Bird