A Snowy Weekend in the Village.

What did you get up to this weekend? Friday night we went for dinner at the LIbrary at the Public Theatre, which I became a Partner of earlier this year in a successful attempt to get opening night tickets to Shakespeare in the Park, only to never return for an actual show. So dinner was a pretty good compromise and we feasted on fish and chips which was somehow perfect for how frigid of a night it was and how cozy it was indoors at the theatre.

I had pretty grand aspirations of Saturday which involved going to the New Museum to see the final weekend of the Pipolotti’s Rist exhibition, but faced with a snowstorm that came out of nowhere and no one to go with, I opted not to, which I now regret. I often don’t mind going to museum’s alone but it is infinitely more enjoyable to go with someone. I decided to turn the snowstorm into lemonade though and invite over friends for a rib sticking dinner of Yotam Ottolenghi’s Roasted Cauliflower and Hazelnut salad and a gorgeous Lamb and Date Tagine. Followed by ice cream sundaes and a rousing game of Apples to Apples, because we are officially not in our 20s anymore.

Sunday we went to see Manchester by the Sea at the Angelika, which is incredible if not the most depressing movie of the year. But it’s awards season and I get really into seeing all of the nominated movies, so M was nice enough to surprise me with tickets and we snuck in lunch and watched it Sunday afternoon.

Today I am off to San Francisco for a few days of meetings, and I’m not sad at all about going back to California. I hope you’re all staying warm wherever you are and I will post from there shortly! 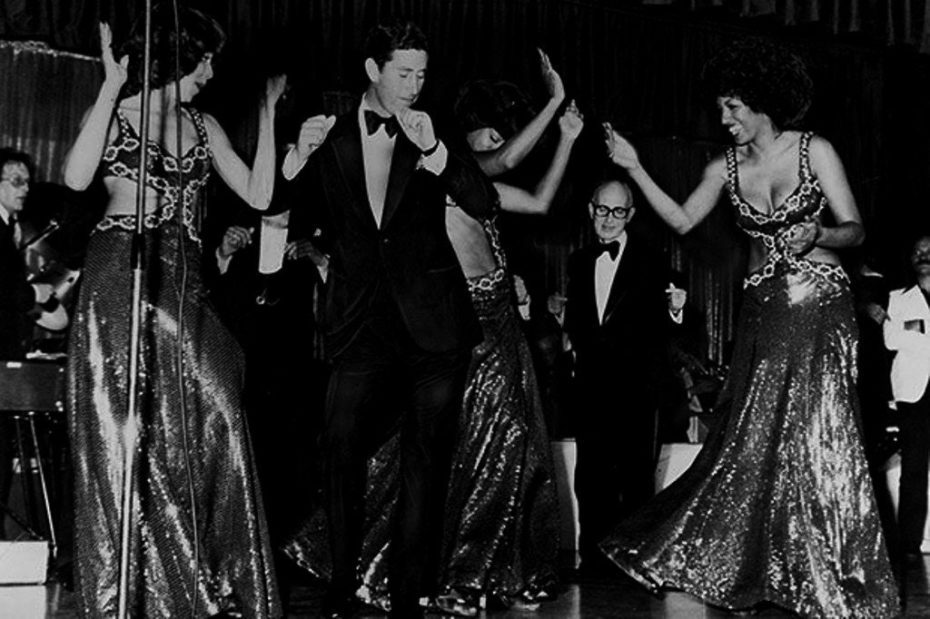 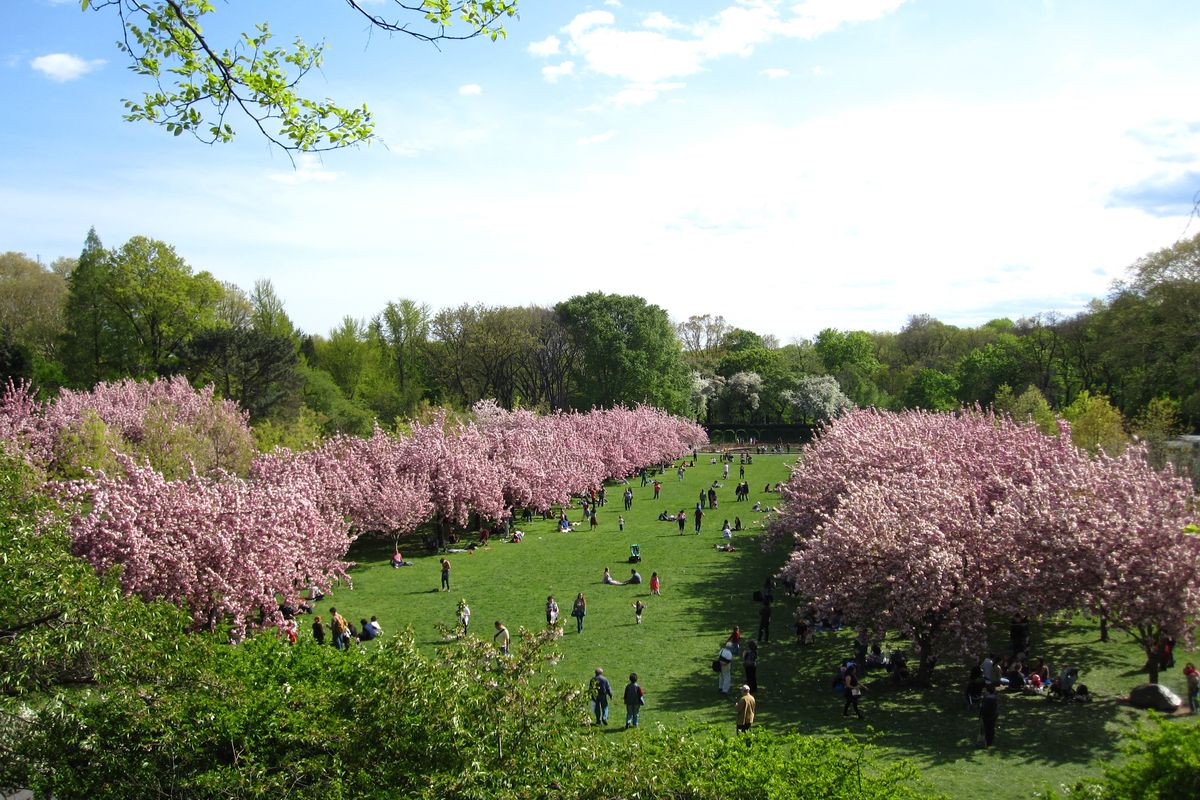 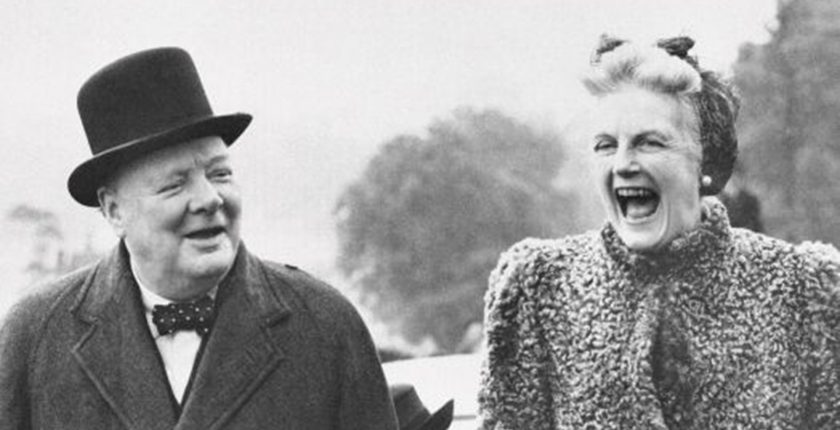